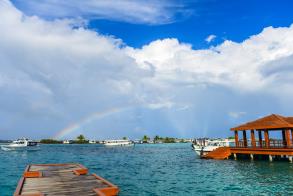 Grenada came up with its CBI program in 2013 to transform into a global investment hub. And the program has delivered good results over the years. 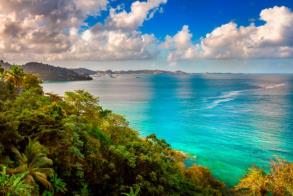 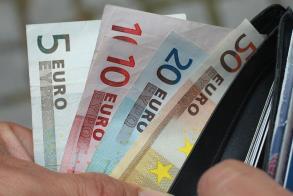 European Union finance ministers agreed on Tuesday to remove eight jurisdictions, from the bloc’s blacklist of tax havens, one month after the list was set up. The decision prompted an outcry from lawmakers and activists. Barbados, Grenada, South Korea, Macao, Mongolia, Tunisia and the United Arab Emirates joined Panama as jurisdictions delisted following commitments made at a high political level to remedy EU concerns, according to a statement from the ministers. 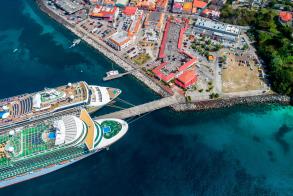 Grenada is a well-known tropical destination, and its one of the booming citizenship by investment jurisdictions in the Caribbean islands . Citizenship of Grenada can be obtained through a one-time donation to the National Transformation Fund or real estate investment. 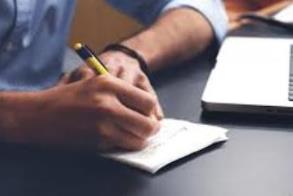 A large number of applicants for Caribbean Citizenship By Investment Programs (second citizenship) or second residence programs come from the Middle East . The Middle Eas... 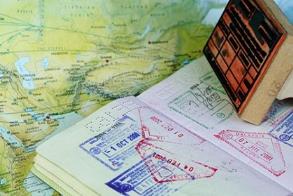 On Thursday, September 21, the Russian Federation’s Foreign Minister, H.E. Serguey Lavrov signed bilateral agreements with both the Caribbean island nations on the margins of...

Grenada Citizenship and Passport Short Route to US Residence 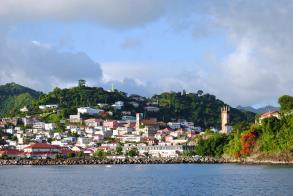 Some citizenship programs have lesser-known benefits, and Grenada’s Citizenship by Investment Program is one of them. Out of all Caribbean countries that offer a second citizenship and passport to foreign investors, Grenada is the only island nation that provides applicants access to a United States E-2 Investor Visa. 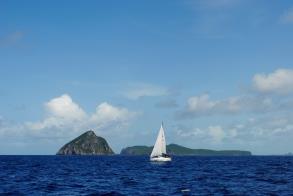 Grenada offers the newest citizenship by investment program in the world, whereby wealthy foreign investors can obtain a second passport through an investment in the country’s economy.